The end of the Taboo on Money

Jaromil’s lengthy thesis on bitcoin is a technoetic inquiry that “takes into consideration the biopolitical dynamics that govern the bitcoin community as well specific characteristics of the technical realization, aiming to provide insights on the future of this technology as well a post-humanist interpretation of its emergence.” With author’s permission, we are publishing an excerpt from the original article (1). 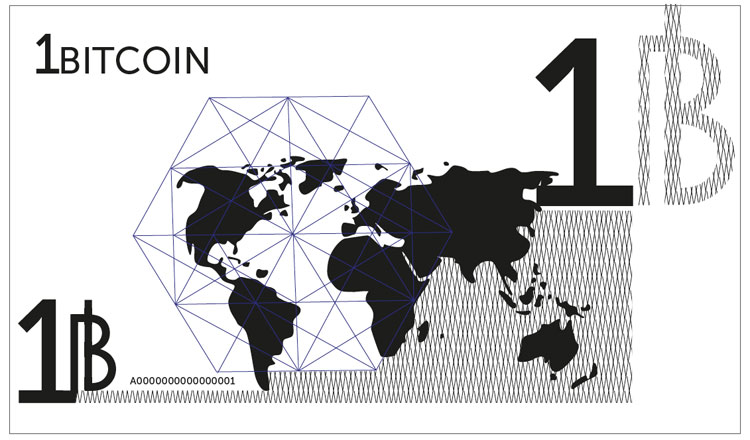 When talking about bitcoin, of its inherent qualities of networked creation of value, we can’t ignore the fact that this technology relies on community dynamics to the point one could state that bitcoin makes it possible for money to become a common and no longer a top-down convention imposed by a sovereign and its liturgy of power.

But then we are faced by a crucial question about bitcoin: what for? who benefits from it? Or, in other words, if the community aspect of Bitcoin is crucial (as in: distributing the computation needed for its authentication, sharing a common currency, a common history of transactions, a common way to quantify wealth) what do the communities use bitcoin for?

The earliest communities that adopted bitcoin, aside from the hacker community that never really used it much as a currency to exchange goods, are perfect scapegoats for those who want to turn bitcoin down. In fact, anyone willing to take a moralistic approach and prohibit the innovation that we are talking about doesn’t even need to approach itching concepts such as state sovereignty. It is very easy for witch-hunters to emphasize the fact that drugs were bought and sold with bitcoins, that gamblers love bitcoins and that some website claims to accept bitcoin payments for assassination missions. […]

Bitcoin has a role in history

Being involved in the community that has grown around bitcoin I can see that the community is comprised primarily of young idealists rebelling against the status-quo, especially when it consists of a centralized administration prone to corruption. It is clear to many how unjust monopolies are often dominating various contexts, curbing the possibilities of innovation that are in the hands of younger generations. The liberation of the medium of value exchange is an act we refer to as “breaking the Taboo on Money”. Bitcoin has a role in history: its epos coalesces in communities, new ethical reflections, new tales of passion, the glory in all the mystery around its origins. The will for liberation, decentralization and disintermediation is central to bitcoin–it is ethical and should not be seen as more conflictual than the concrete need to disintermediate many of the systemic functions that are governing modern society. Mind your own long-tailed problems, modern finance! […]

Every form of currency, since the very beginning of its earliest forms, has dealt with the grammar of power. It is the establishment of a sovereign and its glory that justifies the shared trust into a symbolic form of value circulation. The investment of power into currency, especially when its not backed by mineral values, is codified in mystery and glory.

Bitcoin is not exempted from such dynamics: it innovates the way the digital becomes tangible, a role with highly disruptive potential. Hence, even when choosing the iconography for its own currency, the bitcoin community shows a political rupture.

The intriguing mystery of the identity of its disappearing author Satoshi Nakamoto might seem a detail, but not for our analysis: it is of central importance to the bitcoin myth and that of future crypto-currencies. Bitcoin has no single monetary authority, but a shared pact and the underlying rationality of a mathematical algorithm–the intangible dream of neutrality. Being deflationary, Bitcoins exist within a finite range of possibilities, a quantity of value that is increasingly difficult to mine. No one can create more bitcoins than those established to be created in the first place, to the great horror of modern economists that regard fiat currency as a necessary tool to move within the troubled waters of contemporaneity, with good reason indeed. But there is no hierarchy in bitcoin: meaning literally that there is no sacred origin, no written fate, no single ruler, no second thought on its essence. 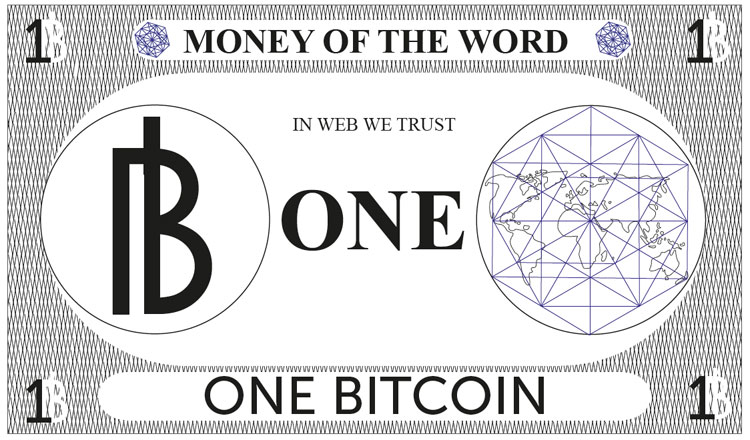 Bitcoin promises to be the neutral medium for an economy based on participation, not the edict of a king, a central bank, or their authorized intermediaries–nevertheless, it must be said, bitcoin did create new riches, those who believed earlier than others in the promise of this algorithm. The rupture offered by this new perspective on money is not dealing with equality or welfare, it might not benefit society or help us get out of the crisis: it is a protest for network neutrality. […]

By now it should be clear that such a process of subjectivation as the one we are describing is not the simple emergence of a new innovative technology, it is not just , it goes well beyond. The enormous popularization of bitcoin is proof that the dimensions of this process of subjectivation are multiple and cannot be comprehended by adopting a single narrative, and even less so by using the categories of economic analysis.

The popularity of bitcoin as of today is enormous and still growing: this is a result of the biopolitical progression and its inscription inside a particular context, it is not a quality of bitcoin alone. Bitcoin is rooted in the protest movements that accompained the financial crisis through 2009 until now, namely the Occupy movement. While there can be reason to conceal this fact for those who hail the unconditioned and instrumental success of bitcoin, it is important to account this historically in order to understand what might happen in the future. […]

The branching of bitcoin

Being popular also means to be branched, forked, replicated, cloned, recombined and ultimately appropriated by the people: a popular icon will feed the mind of popular culture without consuming itself, but confusing its authenticity in the existence of new popular instances. This is already happening to bitcoin with very interesting consequences. Considering that its popularity is mostly among the hacker (or, should we say, young cyborgs?) community, the branching of bitcoin is giving birth to many valid technical implementations, that are both capable of functioning on large scale, and explore novel approaches to currency and networking. […]

With my own pet project in the bitcoin galaxy, called Freecoin15, I’ve started documenting the phenomenon of forking bitcoin since its early days and advocated within the community for the “configurability of the genesis code” and in general to leverage the possibilities of customisation for the technology underlying bitcoin. It is my belief that, while bitcoin represents a unique political rupture with the old establishment governing money, it is not the ultimate solution to it.

The need for digital currencies based on triple-signed receipts cannot be simply satisfied by bitcoin. Nevertheless, strengthened by the popularity and all consequences we have explored here, bitcoin might stand on the longer term as a fixed reference for future implementations: it is realistic to predict that its value will only grow in future. […]

Now that money seems to be either dead or dying, it is the time to dare this dissection. It might be the case that, by trespassing this taboo, we will find out ways to change things on a larger scale, especially considering the long due line of innovation in the field of accountancy that has still to be applied.

Ultimately, there are proofs to the rupture I’m pointing out here, in the wake of many new currencies born after bitcoin: with all irony and irreverence intended. The gates were left open by the mystery man: Satoshi the fool, Satoshi the saint, trespassed the line in front of everyone. There is no longer a taboo on money. Bitcoin is not really about the loss of power of a few governments, but about the possibility for many more people to experiment with the building of new constituencies.

Jaromil is an activist, hacker and artist. Since the year 2000 he dedicates his efforts to build Dyne.org, a non-profit software house and digital community of critical makers and nomadic developers.
https://jaromil.dyne.org

(1) The whole article can be downloaded in PDF format at https://files.dyne.org/readers/Bitcoin_end_of_taboo_on_money.pdf 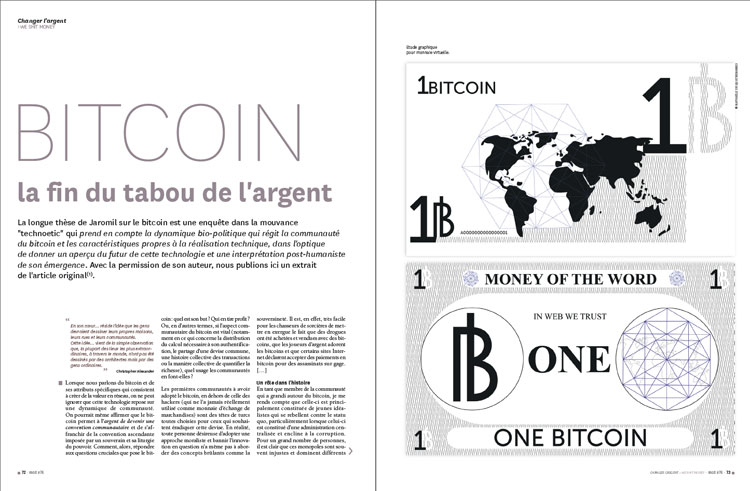 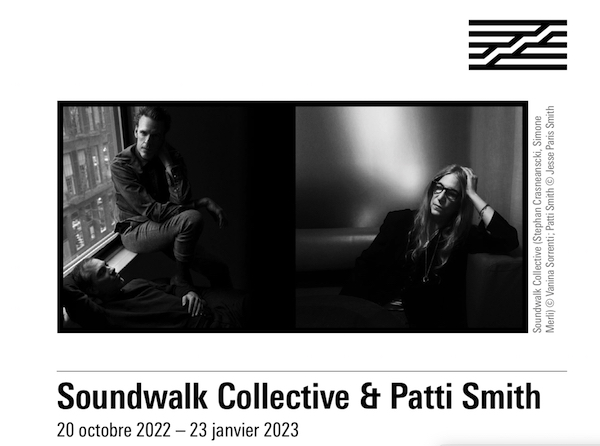 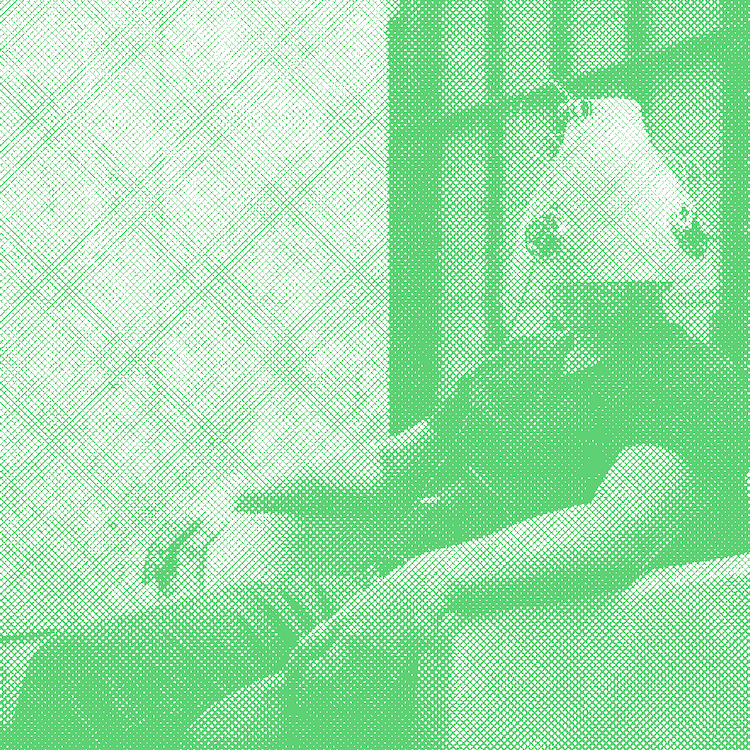 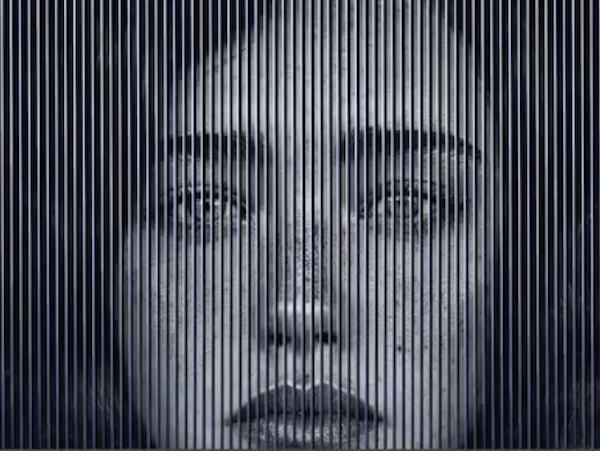