where does literature come in?

According to grammar sticklers and purists, text messages and tweets pose a real threat to our language. As to suggesting that they might actually have some literary value, we know better than to bring up the topic if we want to stay on good terms with our friends, even the ones we have on Facebook (if we have any). 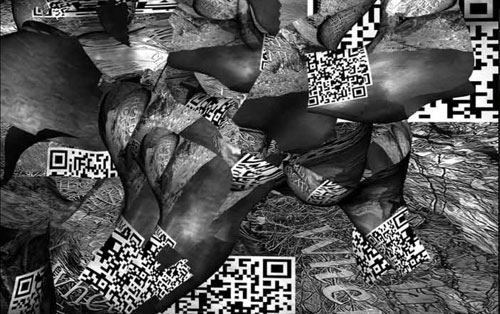 For once, let’s look beyond our national borders to Japan, Germany and Finland, countries which are hardly lacking in brillant writers. There we find novels written especially for mobile phones, of which the first, Deep Love, in Japan, dates back to 2003. Some may say that it’s not “great” literature, that it’s (sub-)literature for teens. And they’re right. But, first, it’s a true success (some of these novels have been downloaded several tens of thousands of times); second, it’s a good idea to reach teens directly on their own turf; and third, the advantage of mobile phones (and today tablets) is that they offer us text, sound and video on a single device. This exactly what the successful novelist and dramatist (and theater director…!) Terry Deary was thinking when he published on mobile devices The Perfect Poison Pills Plot, a short story enhanced with video clips by the rapper Chipmunk.

Over the last two or three years, the target, as marketers call it—yes, I know, (sub-)literature is marketing—has changed. Many authors write novels, short stories or narratives by and for mobile phones to be read by adults, just as others make movies with their mobiles (www.festivalpocketfilms.fr). No, SMS are not reduced to ASCII art or Cute & Funny. For the past two years, Annabelle Verhaegue has been sharing an extimate fiction via text messages addressed to dozens of readers. Her literary world recalls the threads of Sophie Calle, the early days of the webcam and the pseudo-intimist texts of Sabine Révillet or Carole Thibaut. There seems to be no beginning and no end to this flowing text. The young author (dramatist) tantalizes our voyeurism by sharing her intimacy. But she is the one who invites us to come inside, rather than us peeping through the keyhole. Here, the SMS acts as a disrupter—it comes unexpectedly—and introduces a false proximity, which is even stronger than that of a blog. It’s a strange feeling that no other medium has managed to achieve. 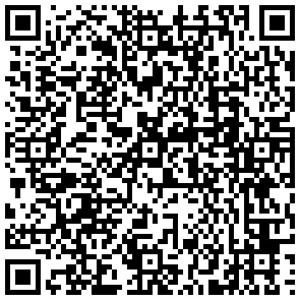 To wrap up, a word on QR (Quick Response) codes, those two-dimensional bar codes that pop up everywhere, on all kinds of ads and political campaign posters. QR (under free license) can be read by any last-generation mobile phone. Encapsulating texts, sounds and images, QR are a new format and a new medium for poets who love to play with the material aspects of writing. Putting a poem into a QR is playing with your own invisibility. In France, there have been a few rare attempts of varying interest (by Stéphane Bataillon, for example). With his background in graphic design, the American artist Peter Ciccariello takes the game farther by placing a QR (containing a poem and a first image) into a second image, which is generated by a computer. Facinated by the relationship between words and images, Ciccariello produces visual artworks that usually include poems which have become almost unreadable in linear form, as a result of their insertion in sophisticated collages esthetically reminiscent of the 1980s and ’90s. In QR Poem, the artist reiterates Mallarmé’s gesture of randomness, generating poems that are decrypted and de(QR-)coded rather than interpreted… Or how, with a roll of the dice, to write a poem using technology that was initially designed to manage your stocks!