The Reflection of the Material Human Community of the Internet

Upon closer inspection, bitcoin reveals itself to be asking all the right revolutionary questions. The first one being: what is the relationship of currency to value, and currency to technology? 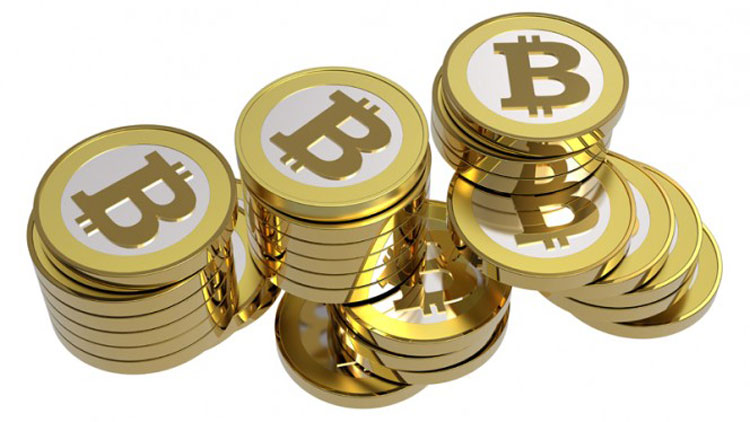 Bitcoin is the real currency of an imaginary community: the community of the Internet. Although bitcoin itself came into existence years earlier, the moment where bitcoin was propelled onto the historical stage was when Wikileaks found that its donations from Paypal and Visa were being blockaded on dubious legal grounds by the United States. Given the imperial hegemony of the United States, only a money without a state could save Wikileaks. Yet hitherto all currencies were printed using a state-controlled presses. This is precisely what bitcoin offered: a currency where the production of currency was decentralized in a peer-to-peer network shared via the Internet. Inflation is kept under control by a single decentralized ledge of all transactions, the blockchain. As a currency without borders, bitcoin appeared to Internet activists as manna from the Internet–a currency fit for the new revolutionary generation.

Is there a bitcoin community?

This selfsame revolutionary imagination is shared by some bitcoin advocates; in their free association and activity, humans can reach our full potential–our species-being–unfettered by the chains of the modern nation-state and capitalism. However, there is a irreducible conflict between Marx and bitcoin, as bitcoin–and most Internet activists–demand for the state to be abolished without demanding the end of capitalism. For Marx, under capitalism humans “exist solely as reified for one another, something which is finally developed solely in the money relation, where their community (Gemeinwesen) appears as an external and therefore accidental thing opposite them” (2). The universal human community under capitalism is the global market where we only know each other through currency-based exchange–which for Marx, unlike Hayek, a perversion. 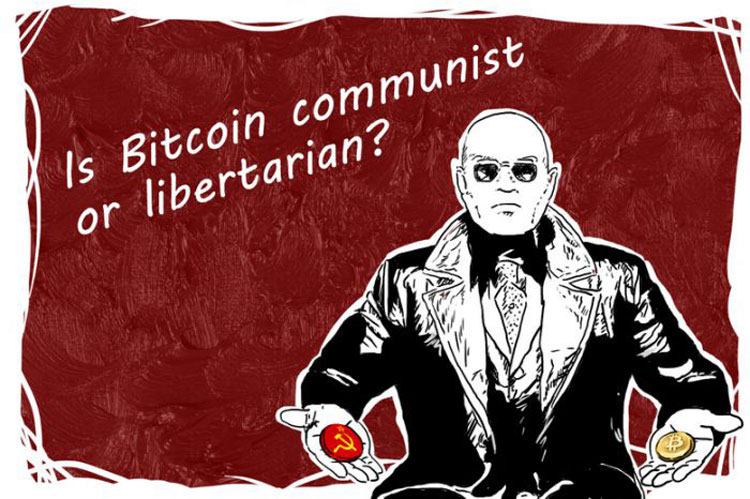 Is bitcoin a mere currency?

Is bitcoin merely the idea of the universal community of the Internet, presented back in an estranged form as a mere currency? While the concept of a national currency produced by a central bank is undermined by bitcoin, the concept of abstract value which is represented by any currency is never questioned. It is precisely this lack of questioning of abstract value that leads bitcoin to be a haven of free-market zealots with their quixotic Physciocratic attempt to return value to some mythical origin like the gold standard. Bitcoin serves as the new gold of the Net, suitably produced by a new kind of act called in Bitcoin “mining.”

While gold is limited by its rarity and finite supply, the value of bitcoin is set in terms of the amount of computing power available in the world at any given time. The crucial magical transformation of computational processing power into abstract value is given by the running of crytographic hash function over and over again to create new blocks in the blockchain.

This hash function is the great unrevealed mystery of bitcoin, and a refutation of Marx’s theory of value, for there is no real use-value lying hidden beneath the exchange value of bitcoin due to the senseless cryptographic proof-of-work that defines the blockchain. The fetishistic nature of bitcoin reveals itself in all the arbitrary numbers embedded in its design, such as the arcane formula used to calculate transaction fees–not to mention the fact that the total amount of bitcoin is limited to 21 millions, as well as the curious language that has developed around its users: ATH (All-time-high), To the Moon! The only difference between medieval theology and bitcoinis that today a mystified algorithm reigns in place of God.

Although bitcoin’s ability to be used as a currency to exchange commodities is merely a side effect of its production of cryptographically-verifiable currency–global capitalism is already busy recuperating bitcoin; the primary use of bitcoin is not to purchase illegal items via sites such as Silk Road, but is to avoid currency controls as well as a speculative market for hedge funds. Given that bitcoin is literally unhinged from any material world except the size of its user community and processing power, bitcoin is the ideal commodity for speculative capitalism since its value can not readily be predicted, detached as it is from any “use value.”

This is also the saving grace of bitcoin, for bitcoin is also an engineering project and may be forked into a million digital currencies for a million communities: from the serious (failed) attempt to replace domain names (such as “http://www.example.org/”) with NameCoin to the absurd dogecoin for the community of Shiba-meme enthusiasts. Upon closer inspection, bitcoin reveals itself to be asking all the right revolutionary questions. The first question is what is the relationship of currency to value, and currency to technology? Due to the ontological transformations engendered by the rise of the Internet, the ontological categories posed–and worse, naturalized–by economics must be pulled through the lens of the Internet and thought anew.

How can decentralization work?

Bitcoin also answers a question that is of use to potential revolutionaries from Tahrir to #Occupy. How can decentralization work in a community where there is the possibility people try to cheat? The ingenious engineering solution of bitcoin to prevent people from simply “inventing bitcoin” could be applied to many more sensible problems than that of pure fiscal speculation. In detail, bitcoin features a distributed ledger (the blockchain), where each bitcoin user becomes the bank, just as Indymedia asked people a generation to be the media at the turn of the millennium.

The blockchain is decentralized since each bitcoin user has a copy of the entire ledger. Without relying on a central authority like a bank, a community-wide voting algorithm then determines by majority consensus of who is assigned what particular bitcoins, and this continual voting prevents its members from lying about who has transferred which bitcoin to who–as well as the owners of new bitcoins produced by mining! The “proof-of-work” of cryptographic hashing could be replaced by almost anything, by any measure of things that has to be verified in a decentralized manner.

There is much that can be said for the utility of some form of decentralized accounting that does not rely on a central authority. It is precisely this kind of practical engineering that needs to return to the all-too-useless posturing that disguises itself as revolutionary thought today, lest future revolutions end in failure.

In one of his last works, Amadeo Bordiga forcefully reminds us that goal of the revolutionary party has never been the expansion of a centralized state such as the Soviet Union into all aspects of life as done by Stalin, who Bordiga was the last to spit upon and survive (3). The historical task of the party is to transmit the invariant idea that communism is the realization of material human community: “The revolutionary militant is… one who sees and mingles himself in the whole of the millenary space that binds the ancestral, tribal man, fighter against wild beasts, with the member of the future community, fraternal in the joyous social harmony.” (Bordiga, 1965)

Can the Internet be a material human community?

Today we find that the vision of a world free of domination and exploitation still speaks to today’s young revolutionaries, even though communism as an idea is wholly discredited. The vision of a world in which each can realize their own full potential through decentralized networks of association no longer speaks through the voice of the party, but through the myriad youth who are meeting each other over the Internet. Inheritors of a broken capitalism, they find themselves speaking the same strange language: Of dignity, of revolution, but also of lulzcats and Bitcoin. Can the Internet be a material human community? Any programmer would know the right answer. The material human community does not exist. It must be built.

Harry Halpin is a research scientist at MIT and visiting researcher at IRI/Centre Pompidou. He was convinced by Ben Laurie that bitcoins were a scam but now understands greed overpowers reason. 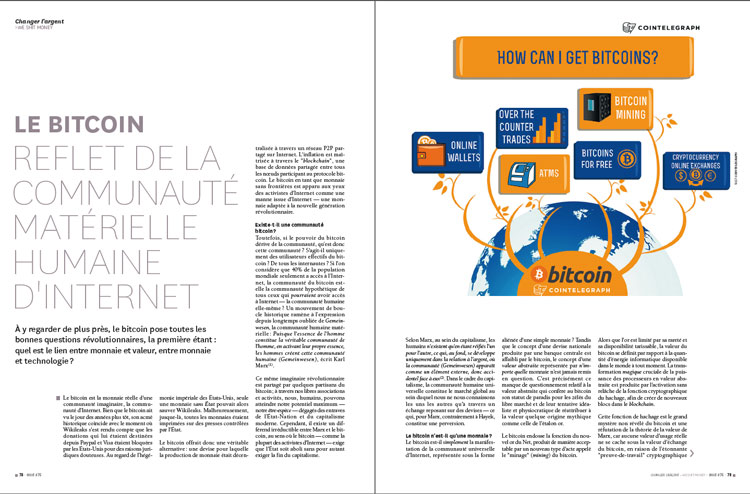